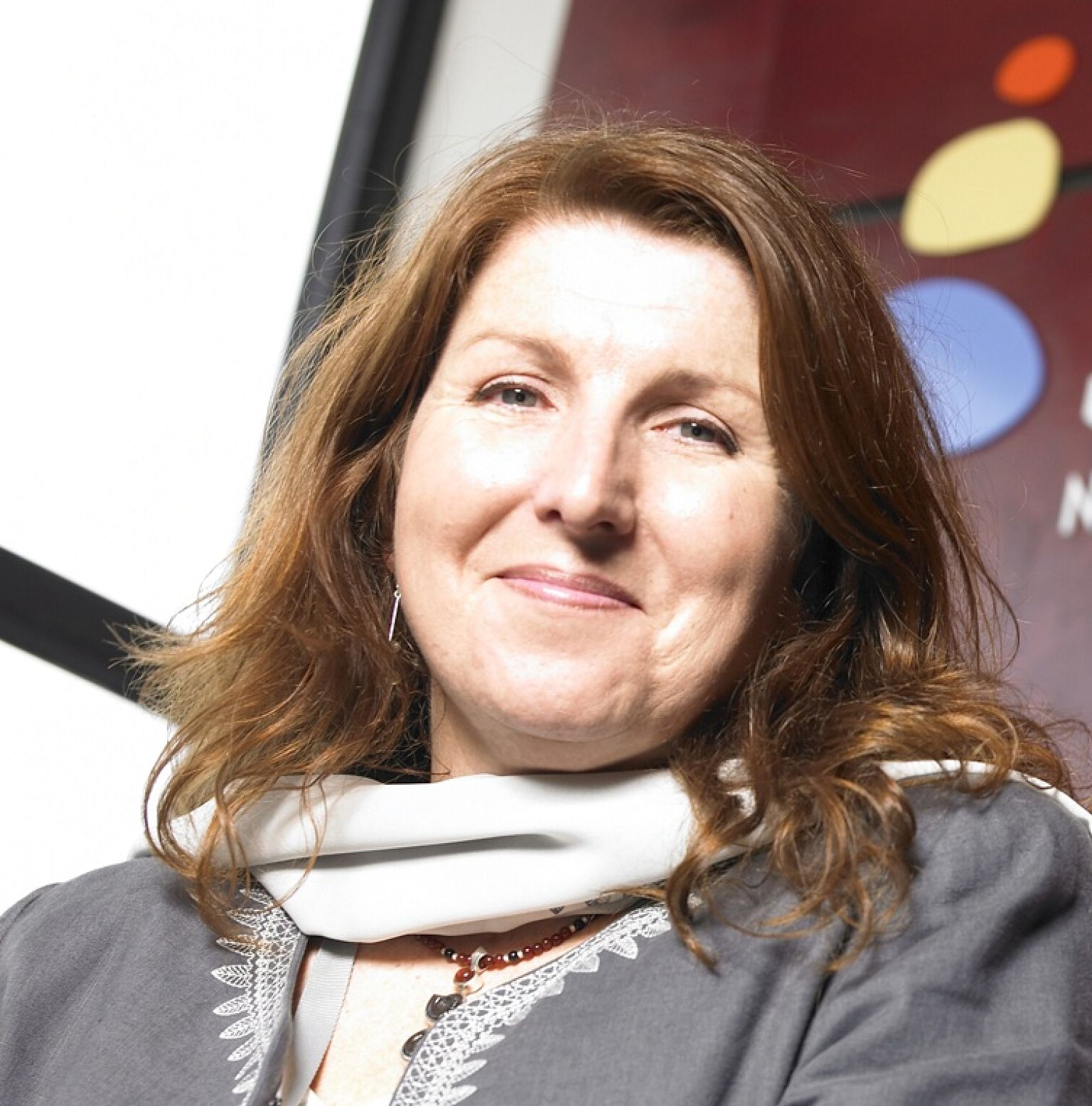 Straight from the Horse's Mouth: 5 Wintec Media Arts Graduates talk about how to break into the industry

Straight from the Horse's Mouth: 5 Wintec Media Arts Graduates talk about how to break into the industry

Morgan Samuel is a sound engineer who has racked up over 10 TV and documentary film credits and 5 feature film credits including The Lovely Bones and District 9. He also produces low budget albums and band recordings and works in theatre sound, composition and music performance.

Martha Goes Green is a company set up by two graduates of Media Arts, Rosie Percival and Ruth Friedlander who are now based in Melbourne. They created, funded and published their own "green" cookbook, Martha Goes Green. They will describe the processes and challenges in working collaboratively from the moment of inspiration to production.

Simon Wade is a graphic designer who has returned to NZ and set up his own company 6twenty.com. Simon will tell us of his experiences working on high profile projects such as the America's Cup and NZ Music Awards, and will give insight to his overseas adventures in the creative industries sector.

Greer McDonald offers advice for upcoming journalists as they head out into the fast paced industry.