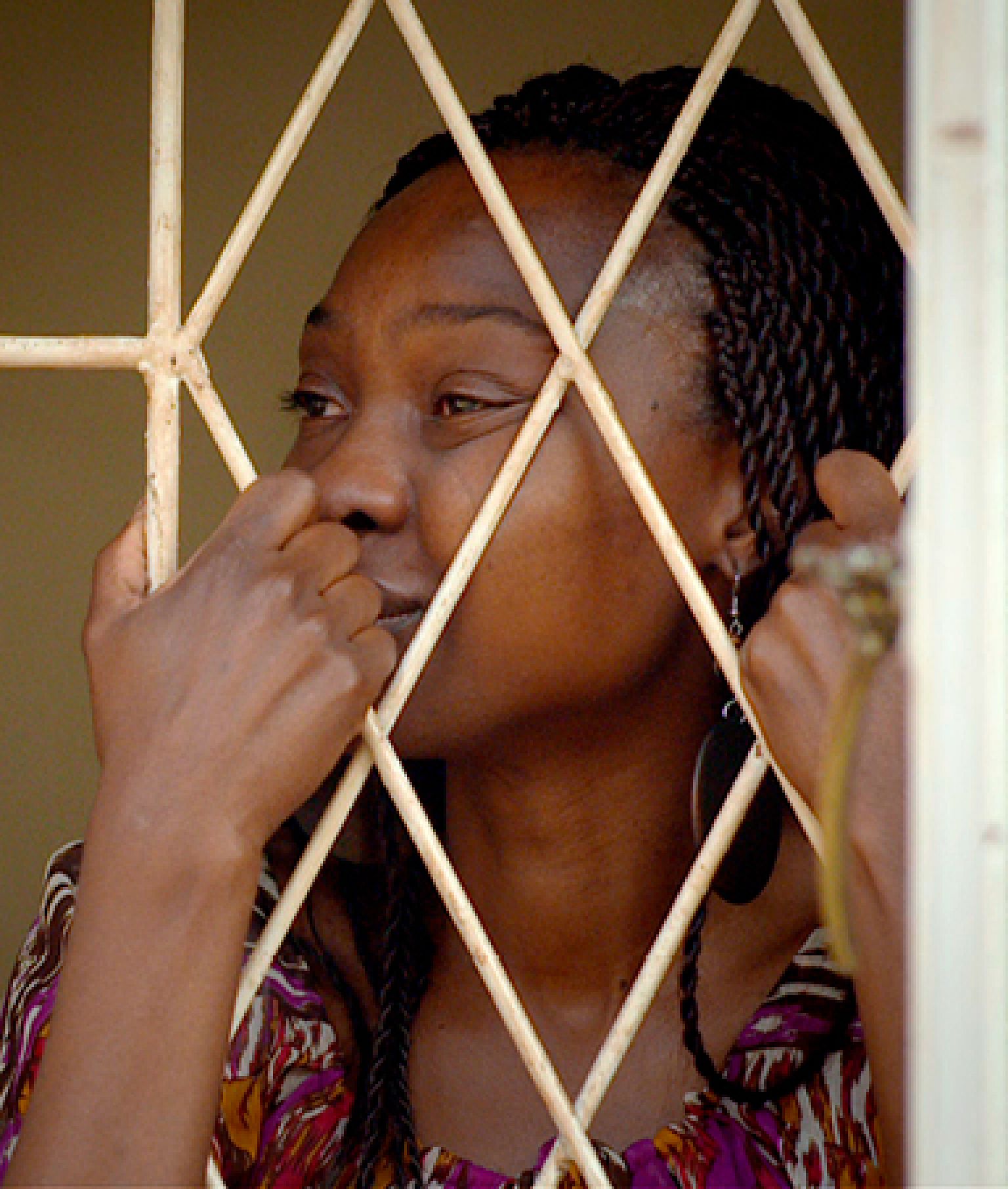 Film director Tapiwa Chipfupa is best known for her film The Bag on My Back which she will be showcasing in her presentation.

The Bag on My Back screened and featured on Al Jazeera in 2013. It charts her family’s story of what happened to them amidst the tense political situation in Zimbabwe.

“My film is not a diatribe against particular individuals or politicians. I set out to make a personal film that explores the universal themes of childhood, exile, family separation and loneliness”.