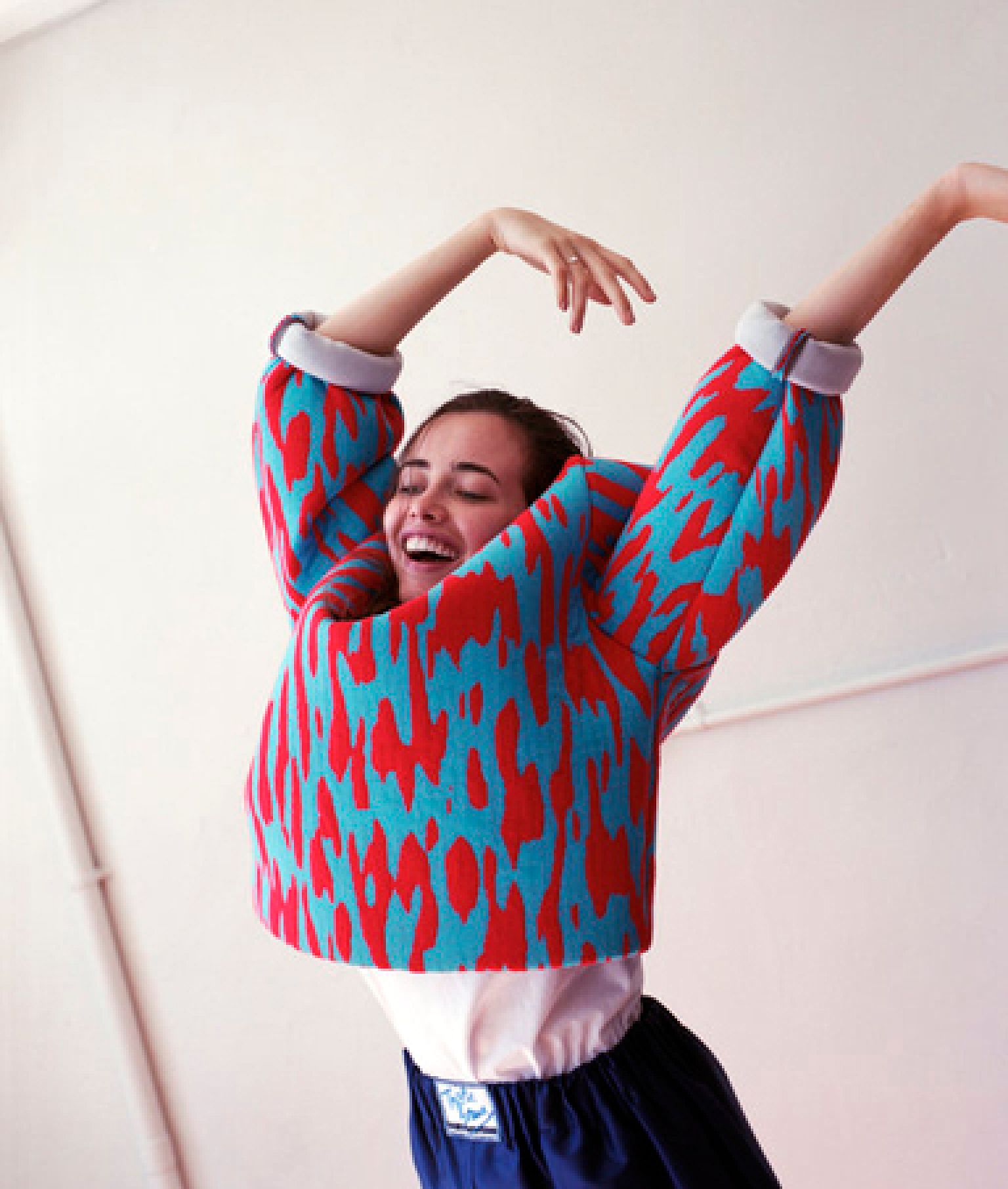 Textile designer and fashion editor Thistle Brown
is fresh out of tertiary education and already on his
way to making his mark in the local and
international fashion industry.

Whilst studying fashion and textiles in Auckland he became style assistant for Zara Mirkin and assistant fashion editor for Black Magazine.

Brown is now the co- founder and designer for Flagship which is a creative multidisciplinary design studio, now the Fashion Editor for Black and was recently appointed as women’s and menswear designer for Stolen Girlfriends Club.

In 2013, Brown's work featured in American Vogue followed by other publications such as Harpers’ Bazaar, Oyster Magazine and I-D Magazine.

Brown's aspirations include "to continue collaborating with people who I admire, to be in a position to travel, and to have a potential cameo on Game of Thrones."