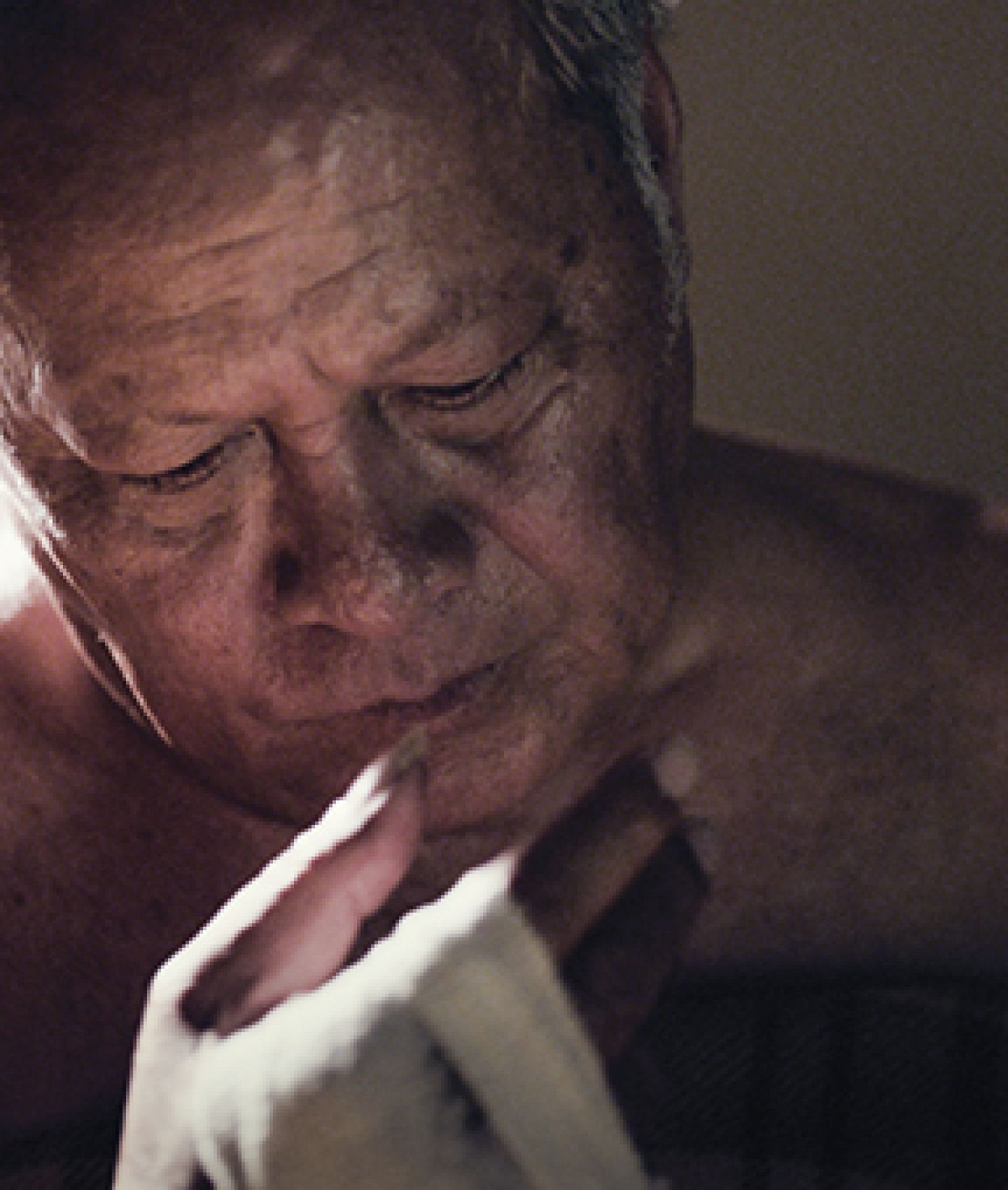 Join us in the plush seats of the Lido Cinema for a screening of the powerful ghost story One Thousand Ropes, directed by Tusi Tamasese.

Set in the Wellington neighbourhood of Newtown, One Thousand Ropes tells the story of a man estranged from his family who reconnects with his youngest daughter, and together they put the ghosts haunting them to rest.

The screening will be followed by a Q&A session with Tusi and Catherine Fitzgerald of Blueskin Films.

Tusi spent 18 years in his native country of Samoa before moving to New Zealand, where he completed a double major in film and political science. One Thousand Ropes is his third film; he made his entrance into the film industry with the short film Va Tapuia in 2009, followed by his directorial debut The Orator which scored multiple honours at the 2011 Venice Film Festival.

Catherine has produced a slate of international award winning feature and short films which have screened in film festivals worldwide including Venice, Cannes, Berlin, Sundance, and Toronto.