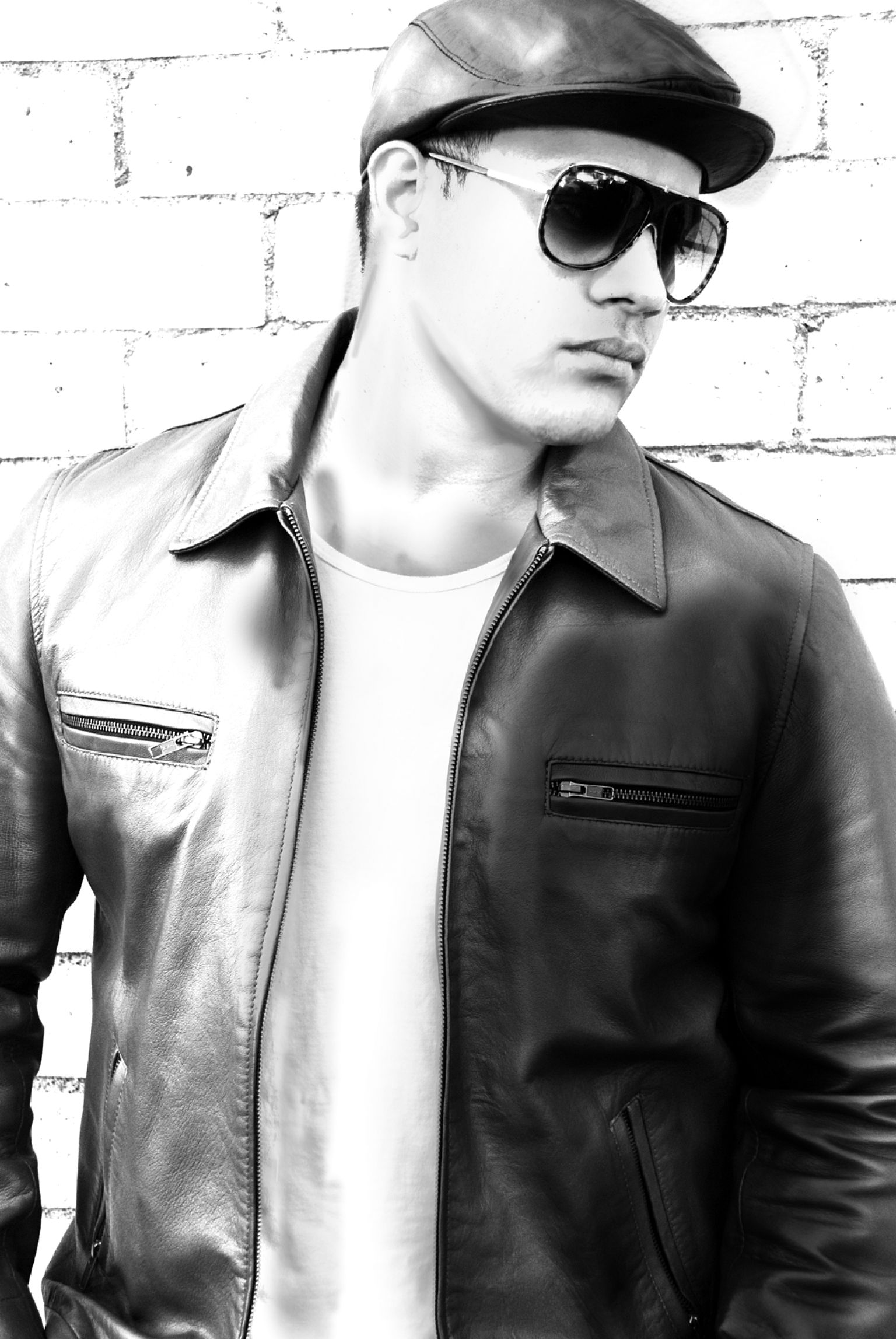 With silky-smooth vocals and a cool R&B groove, Vince Harder is fast making a name for himself on the New Zealand music scene. He has recently released a Top 40 hit single, Say This With Me, following up on earlier singles Strobe Light (2008) and Lyrical Love (2009). His talents as a song-writer, singer and producer have seen him work with some of the big names in the recording industry, and he has toured internationally, rubbing shoulders with the likes of Fat Boy Slim and Kanye West. Harder co-wrote P-Money's 2008 single Everything, which spent three weeks at number 1 on the New Zealand charts. Harder is now working on a self-produced debut album with the "Illegal Musik" label.